Skip to the content
Home > About Us > Meet Our Staff

As our client, you will have a team of highly qualified professionals working for you to provide you with the best coverage for you, your family, or your business.  Building a long-lasting relationship with our clients is our number one priority. 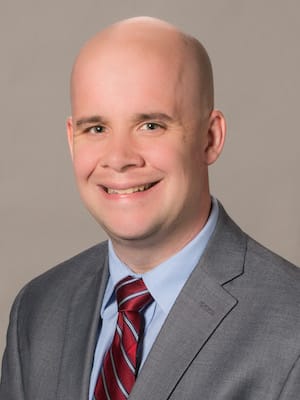 Prior to entering the insurance world, Charlie received a Bachelor of Arts degree from the University of Tennessee, Knoxville and then went on to earn his J.D. from George Mason School of Law. After passing the bar, he spent five years working at the Loudoun County Public Defender’s Office before joining his wife in the insurance world. From 2017 to 2019 he was a producer specializing in commercial insurance, and in September 2019 he and Stephanie opened River Bend Insurance in Great Falls, VA. When he’s not working, Charlie enjoys playing chess and competing in local chess tournaments and is also an avid fan of mixed martial arts. 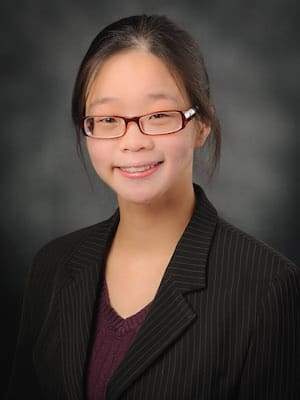 Stephanie is a northern Virginia native. She graduated in 2009 with a B.A. from the College of William and Mary and spent several years working at a family practice in Sterling, VA before obtaining her P&C license and becoming an office manager at a local independent insurance agency. In her younger years, she participated in competitive endurance horseback riding; she still enjoys trail riding and hiking with their two dogs, as well as volunteering with regional dog rescues. 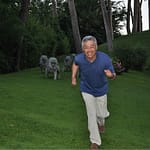 All my insurance needs in one place - finally! I highly recommend...Tim H., Potomac, MD